In wooded areas or bordered by buildings, some satellites may be obscured and therefore unusable by the equipment on the ground to establish a correct position. It is also possible that these signals come from the reflections of a body of water, glass or metal surfaces, mountains, trees or constructions creating multipaths which alters the precision of the positioning. 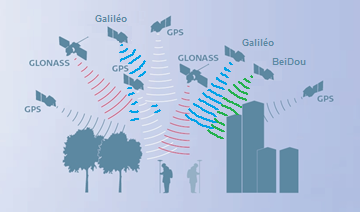 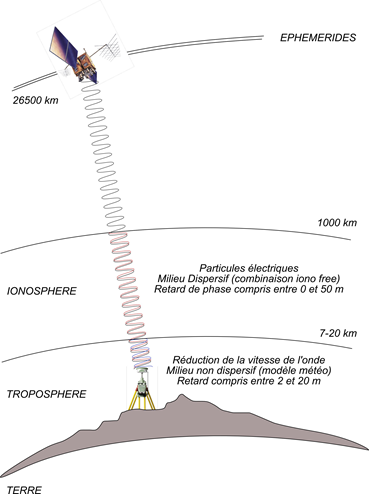 Origin of these errors :

To determine the position, the GPS receiver calculates the distance at which the satellites are at the same time from the data of their ephemerides and based on its internal clock, knowing precisely the trajectory that the satellites follow, the receiver must theoretically use the same time as these satellites. But due to the desynchronization of these clocks and disturbances in the propagation of the signals, this calculation loses precision (we speak of pseudo-distances).

Care must be taken to :

The positioning accuracy of a satellite navigation system (GPS) is affected by mathematical errors related to the geometry of observable satellites either because of their position and their distribution above the user.

The idea of ​​geometric DOP (GDOP) is to indicate how measurement errors will affect the final state estimate.

DOP can be expressed in a number of distinct measurements :

The Orpheon network compatible with Galileo and BeiDou

Since September 7, 2017, all of the reference stations, the infrastructure and the correction calculation software allow us to deliver NRTK Full GNSS corrections including 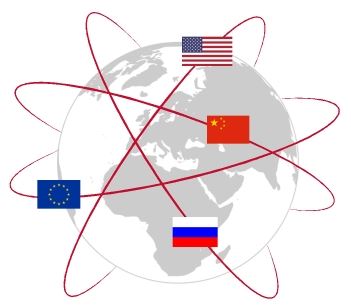 The most complete range of services, everything is done so that you can take advantage of the performance of the Orphéon network and work in the best conditions. Real-time corrections, post-processing, smartphone application.

In your professional practice, to meet your missions and your obligations, you can rely on the centimeter precision of the Orphéon network.

Have your real-time subscription without limit 24 hours a day within the coverage area that you have chosen yourself.

Regular meshing and secure data transfer for greater reliability and repeatability on a daily basis.

Choose your area of ​​coverage and your duration of commitment according to your real need for an adapted price and discounts. 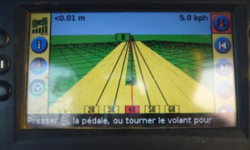 The Geodata offer for Precision Agriculture

A specific offer of packages and subscriptions corresponding to your needs and adapted to your operation.

To save you additional steps and expenses, we have forged close partnerships with the major French mobile operators SFR and Orange to provide you with SIM cards for mobile internet at the best conditions.

The free Orpheon application gives you access from your smartphone to a large number of very practical and complementary features of your subscription or package.