The technologies around Drones are constantly evolving and allow them to be assigned increasingly varied professional missions to go beyond the simple capture of images dedicated to audiovisual or leisure. 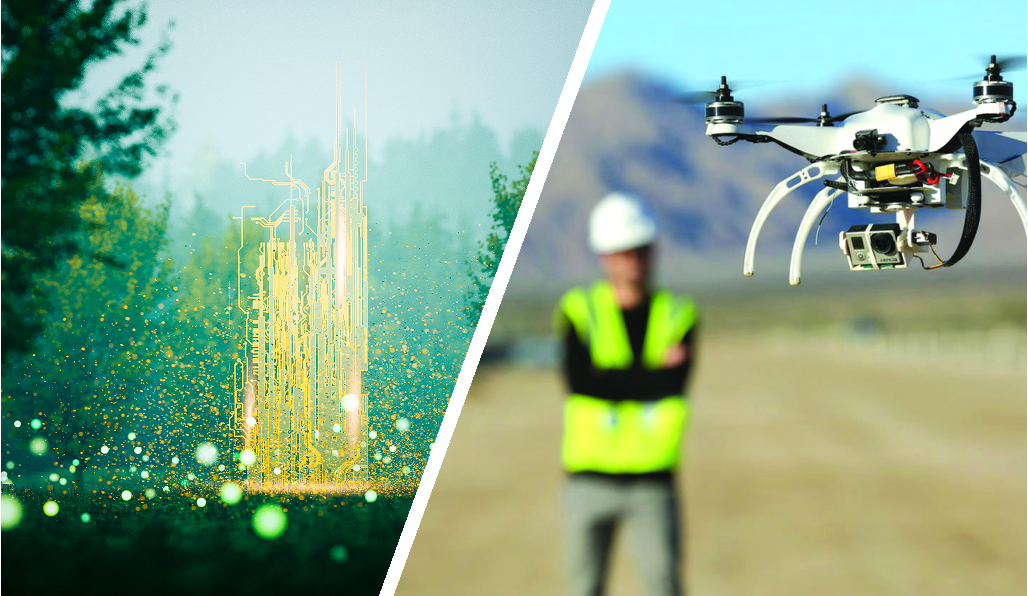 Drones actively participate in digitalization and are now geared towards advanced technical digital content. The flexibility of drones gives them a major advantage in replacing certain expensive means such as helicopters or lifting platforms which require personnel trained in working at height. Thanks to the development of increasingly intelligent dedicated applications and growing accessibility, drones are used from agriculture to construction, in energy, or by network or transport operators as in many other fields.

These applications are transforming study, production or management methods. Whether assistance with data processing concerning, for example, urban planning or risk assessment in the event of fire, building diagnostics. On construction sites, in maintenance, virtual modeling carried out with drones already makes it possible to considerably improve each of the operations. This offer for digitizing buildings, roads, rails, structures or infrastructures in general therefore allows the rapid editing of digital documents by capturing the existing on large or inaccessible volumes and surfaces.

Drones offer possibilities for rapid and now reliable implementation, thus becoming real tools that are the subject of growing interest. Thus they are constantly progressing to extend their use more widely to new services. 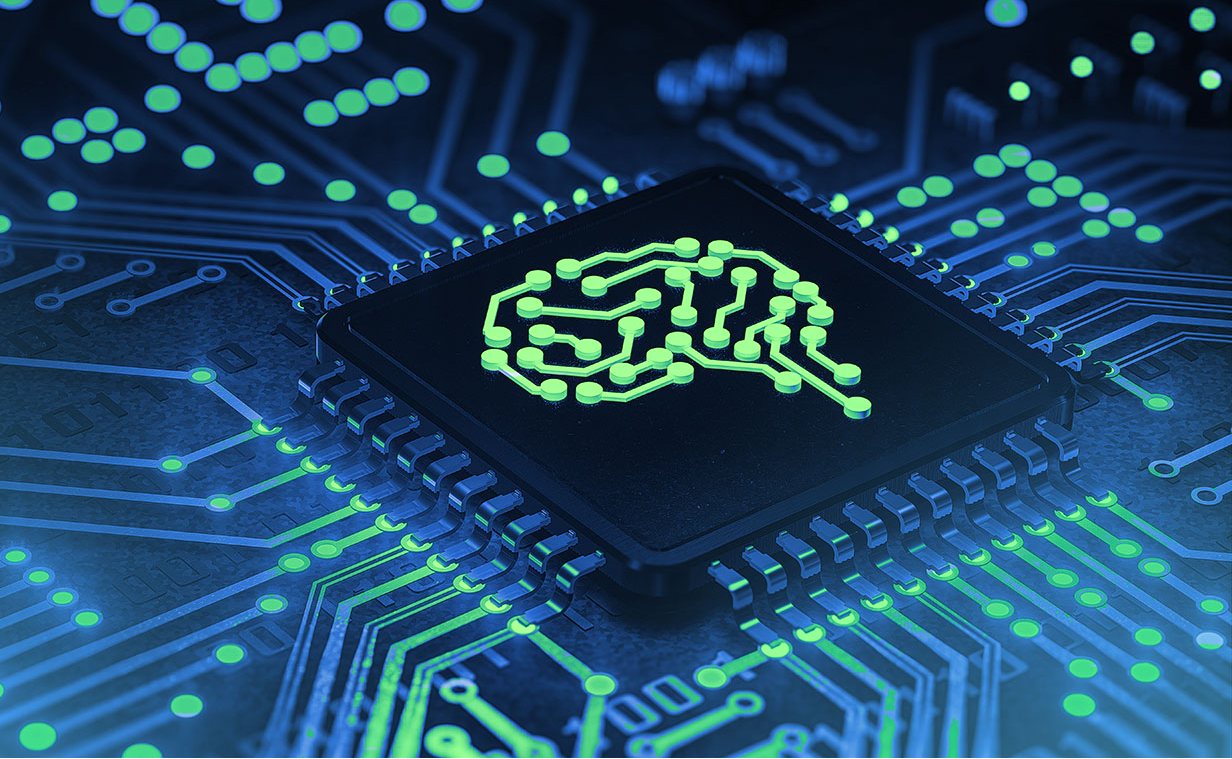 To provide these new services, start-ups abound and teem with ideas and new projects to offer machines that will have to be more powerful and capable of hovering for long periods of time. It is above all artificial intelligence and decision-making algorithms that will bring out these new uses. The key: more autonomous aircraft, capable, within a well-defined framework, of making choices or intervening in place of humans.

Examples of marriage between the drone and artificial intelligence are beginning to multiply. Some drones are now able to fly without being controlled in their slightest movements by a pilot on the ground, but also to automatically circumvent obstacles to continue their missions. It is now possible for a drone, for example, to carry out an automatic inspection of equipment such as wind turbines or telecom towers. The autonomous device recognizes possible dangers up to 15 meters away and knows how to judge the distance that separates it. Connected in 4G, and not only in wi-fi, it can move away beyond the pilot’s line of sight. New control algorithms developed at the University of Zurich (UZH) beat experienced human pilots for the first time. Until now, the best human drone pilots have always outperformed autonomous systems in drone racing, especially because of the complexity and limitations of drones.

In these two examples, by thus calculating an optimal trajectory to be the fastest, in the end this also makes it possible to optimize energy consumption. The challenge lies in the programming of the flight plans. What equipment should the drone approach? How long should he stay focused on a particular point of attention?

Today the integration of precision GNSS chips is democratizing by becoming affordable and makes it easy to imagine all kinds of practical uses for drones. It then becomes possible to integrate a centimeter-precision RTK receiver in a compact, lightweight and energy-efficient design to meet the requirements of these new applications and thus free the imagination and creativity.

Already some design offices, start-ups but also large groups are taking a close interest in our correction solutions to develop their precise positioning applications for their drones. Pioneers in their fields, they rely on controlled technology that has proven itself and whose effectiveness is well established.

With the geo-referencing of the images made during the shooting thanks to the on-board precision GPS, the working time of digital production is considerably reduced. In a single operation, the data is thus recorded and calibrated in the national reference system.

For 10 years, Orphéon has offered centimetric precision positioning thanks to real-time RTK corrections, which are the heart of our activity and for which we have developed unparalleled expertise. We provide this type of corrections to all kinds of so-called “traditional” applications: for surveying, cadastre, agriculture, machine control, bathymetry, cartography or GIS, but we also provide these corrections to applications of tomorrow. The integration of RTK GPS and latest-generation inertial units combined with GNSS corrections generated via the Orpheon network allows rapid implementation and simplified deployment, since they eliminate the need for a second GNSS receiver (basic ) nationwide.

No base to install, so less equipment to transport, install and monitor. Starting your work and checking the characteristic points is greatly simplified. You can chain your projects more quickly to sometimes take advantage of a favorable weather window. These same corrections, provided in real time by the Orphéon network, also facilitate the processing of data or images. The professional reports generated are also of better quality. Different fields of application have been tested: in cartography, in aerial topography, for the exploitation of mines or quarries, in photogrammetry or 3D surveys or even in agriculture. These tests have made it possible to validate solutions with centimetric precision and now allow manufacturers and distributors to offer Orpheon services at prices adapted to each need. The first users are already using these solutions and have confidence in the quality of Geodata Diffusion’s services. Find your distributor or talk to your dealer. 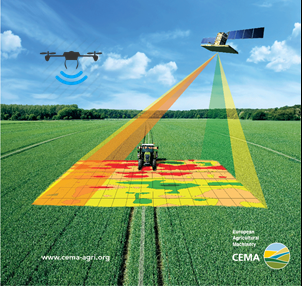 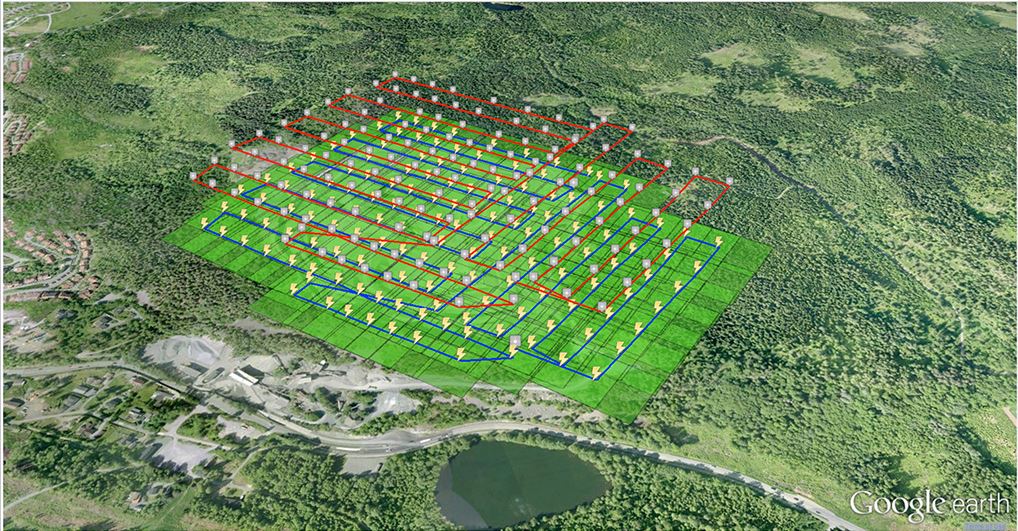 Our customers are not mistaken, every day more numerous, they confirm their confidence in us and we thank them.

Orphéon subscriptions are marketed also in France by a distribution network of more than 40 agencies, representing all brands of equipment. Depending on your specialty, contact your usual distributor without hesitation (Find your Orpheon distributor), he will know, better than anyone, how to answer you and support you in your projects.